In an unprecedented move for the company, Apple has confirmed it has a new iPhone coming in 2020. It’s not all good news though; the company has confirmed it’ll be out later in the year than it has previously “launched” its flagship phones.

Apple didn’t specifically call the device the iPhone 12, but this has essentially confirmed the new iPhone range we expected to launch in September will be delayed until at least some point later in 2020.

When will you be able to buy yourself a brand new iPhone? Plus, when will the company be unveiling its new devices? Those are two different things, and below we’re going to try and give you the best answers to those questions we have so far.

During Apple’s Q3 2020 earning call, Apple CFO Luca Maestri specifically referred to a new iPhone and clarified that the company is expecting its launch to be delayed in 2020 when compared to previous years.

Maestri said, “As you know, last year we started selling iPhones in late September. This year, we expect supply to be available a few weeks later.”

This is unheard of as Apple has never previously commented on the existence of a new iPhone, but the impact of the Covid-19 pandemic on the company’s financials – and future financials with an iPhone 12 delay on the horizon – have changed things a little.

Later, Maestri clarified “I said in my remarks that a year ago we launched new iPhone in late September. And I said that this year, the supply of the new product will be a few weeks later than that.”

That may seem simple at first, but Apple’s terminology here has been very specifically chosen and it may not impact the time that you get to see the company unveil the iPhone 12 range announced on stage.

When did we expect the iPhone 12?

September 8 was the best guess for the iPhone 12 announcement. That was leaked by an established tipster called ihacktu, and it matches what we’ve previously seen from the company is other years.

Typically, Apple announces its new iPhone on a Tuesday at the start of September. It’s usually the first or second week of the year. It then often puts the device on sale 10 days after that, with pre-orders happening in that period between announcement and on sale.

Maestri’s wording is specifically about the time you can buy the new iPhone.

He referred to “the supply of the new product”, which means this is Apple specifically commenting about the on-sale date of the new iPhone 12. That doesn’t necessarily mean we’ll see the iPhone 12 announced any later in the year.

We’ve seen a similar situation with the iPhone X in 2017. The handset was designed to be a reinvention of Apple’s devices and it launched on September 12 alongside the iPhone 8 and iPhone 8 Plus, but wasn’t on sale until November 3 of the same year.

Apple never publicly commented on why that phone came out later, but it’s thought it was to do with supply chain issues where Apple wasn’t able to get one element of the device for the manufacturing process to take place.

That’s similar to the effect that the iPhone 12 is sure to suffer this year. That’s owing to factories and manufacturing plants around the world closing and reopening throughout the Covid-19 pandemic.

Apple may also want to delay the release of the phone to try and coincide with the end of the pandemic. Apple stores across the US are currently shut, and in other countries many are having to limit the amount of customers.

A new iPhone often brings a fervor of excitement in physical stores as well as online sales, so it may be the company wishes to limit that impact by pushing the release date of its phones back a few weeks.

So, what does this actually change?

It may change the date you can buy the new iPhone 12 series, but it’s not certain that this means it’ll change the time when it’s announced.

If Apple follows a similar schedule to 2017 with the iPhone X, the company may decide to keep an early September event for unveiling its new iPhone. Instead, the delay would impact when you’re able to buy the product, not when you find out about it.

It seems the phones will be delayed until October at the earliest. If Tuesday, September 8 for an announcement is correct, then that would mean we would have expected the devices to go on sale on September 18 in a normal iPhone cycle.

Maestri’s terminology of “a few” weeks suggests that is pushed back by at least three weeks. That likely means you won’t be able to buy the phone until October 9, or perhaps even later in the year.

How certain is any of this?

None of this is certain. This is all conjecture that we’re able to suggest based on previous iPhone launches and Apple’s specific way of announcing this, but these are strange times with the world trying to cope with Covid-19.

September is still a month away, so things may even change within Apple HQ to see a longer delay. We likely won’t know more until we hear directly from Apple on its plans for an event in September, if it’s set to happen.

If it does happen, we’ll be sure to be one of the first to let you know. 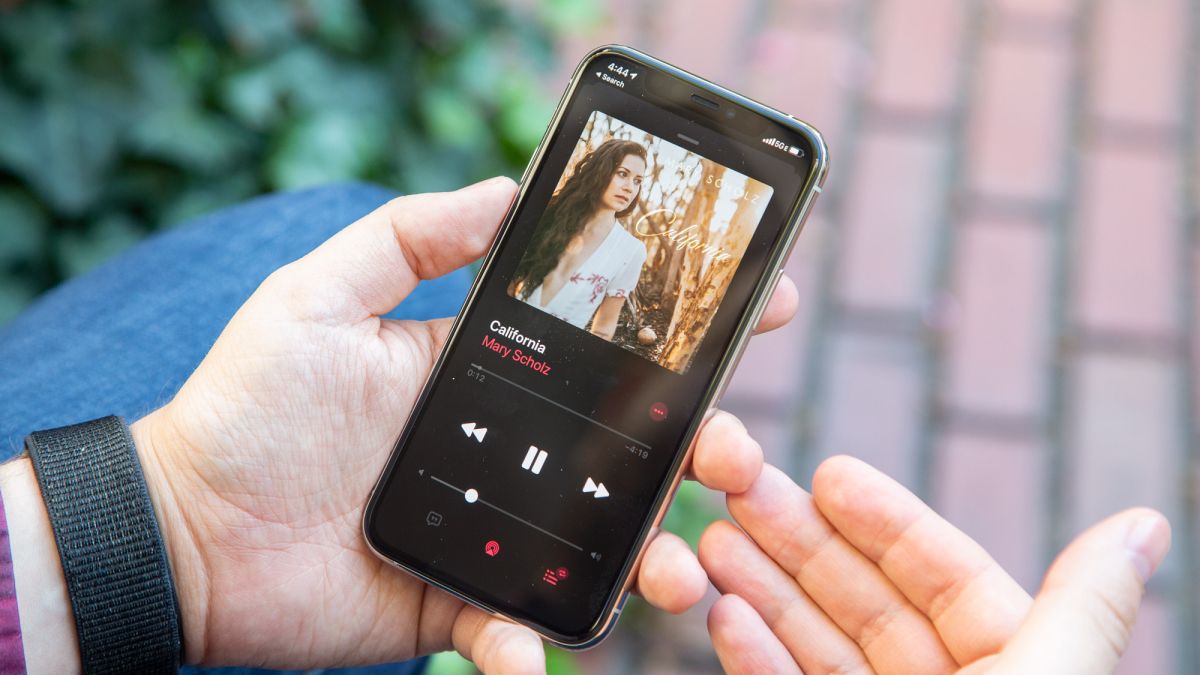 The LEGO Nintendo Entertainment System Is Now Available For Purchase