The first PS5 fighting game has been revealed. While it’s safe to assume Mortal Kombat, Street Fighter, Tekken, Injustice, and more are coming to the PS5 via future installments, the first fighting game confirmed on the PS5 is actually a game from a slightly smaller series. More specifically, today Arc System Works announced that Guilty Gear: Strive is coming to both PS5 and PC — via Steam — sometime during spring 2021 alongside the previously announced PS4 and arcade versions of the game.

In addition to this, the developer also announced the fighting game is adding two new characters to the game. One of these characters is a new character dubbed Nagoriyuki. The other is Leo Whitefang, a returning character.

Below, you can read more about the two new characters:

At the moment of publishing, it’s unclear how Guilty Gear: Strive will make use of the PS5’s next-gen tech to enhance the experience, but it’s safe to assume the game on PS5 will be appreciably improved compared to the PS4 version of the game.

For more news, rumors, leaks, and every other type of coverage on the PS5 click here or peruse the relevant links below:

As always, feel free to leave a comment or two letting us know what you think or hit me up on Twitter @Tyler_Fischer_ and let me know over there. What fighting game do you want to see on PS5 the most?

Disclosure: ComicBook is owned by CBS Interactive, a division of ViacomCBS. 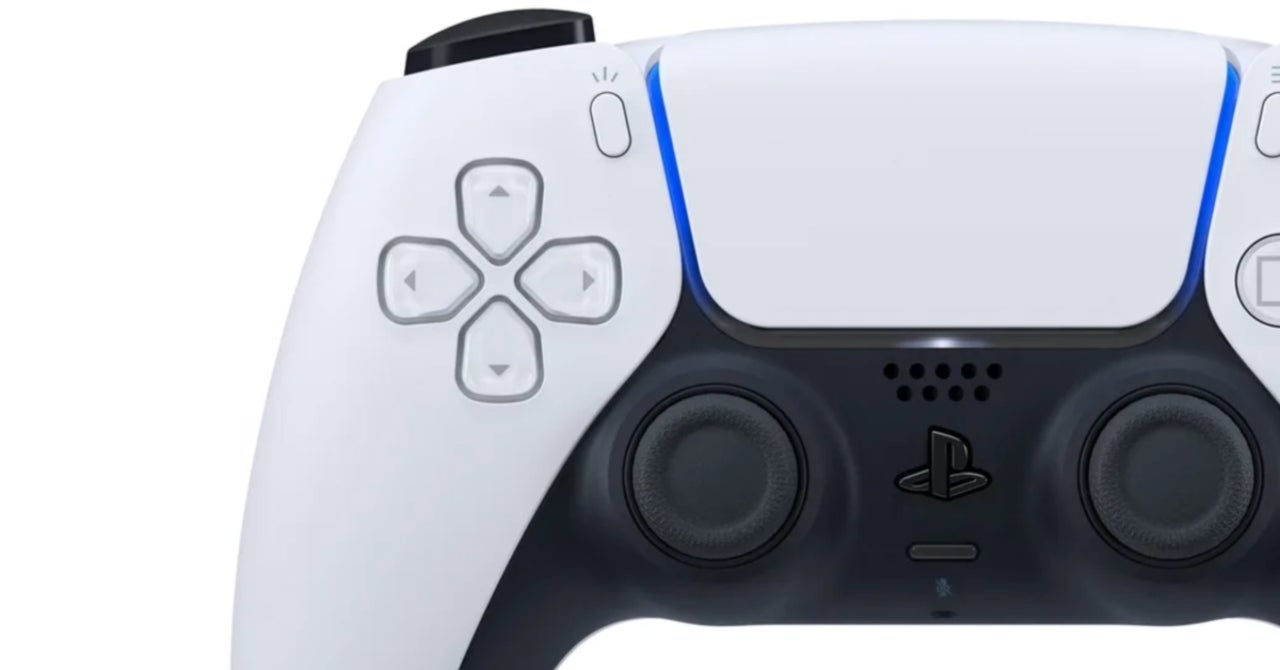 iPhone 12 delay: when will you actually be able to get the new iPhone?